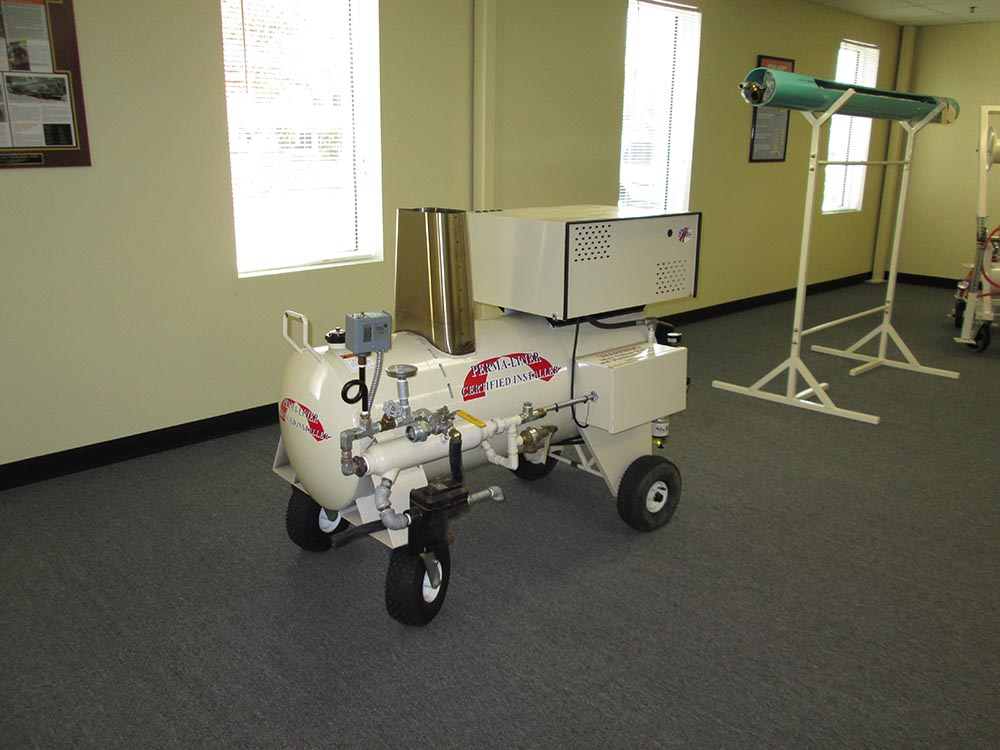 Montreal’s daily production of wastewater ranges from 2.5 million liters on dry days and up to 7.6 million liters on rainy days. On average, Montreal produces enough wastewater each day to fill the Olympic Stadium, which then needs to be treated before it is returned to the Saint Lawrence River.  The water treatment plant that deals with the majority of the city’s water is the Jean-R. Marcotte plant in Pointe aux Trembles, at the eastern tip of the island.  The Jean-R. Marcotte plant is the largest in North America, the third largest in the world, and it deals with 50% of all water treated in the province of Quebec.  63% of Montreal’s territory still uses combined sewers, which funnel storm water into the same collectors receiving the residential and industrial wastewater. When collectors cannot handle the extra volume of water, raw sewage is released directly into the waters surrounding the island city.

In the making:  Montreal is rebuilding the 40 year old Turcot Interchange, southwest of downtown Montreal.  The Turcot Interchange is a three-level stack freeway interchange within the city of Montreal.   Located southwest of downtown, the interchange links highways 15, 20, and 720, and provides access to the Champlain Bridge.  It is also a vital link between the Montreal Pierre-Elliott-Trudeau International Airport and downtown.  At the crossroads of the two busiest travel routes in Québec, the Turcot Interchange is the most important interchange in the Montreal area, providing effective movement of goods and services as well as access to major recreation and employment centers. This project will continue for several years.  The project location includes high-density residential and commercial areas with heavy traffic of approximately 280,000 vehicles per day that must be maintained throughout the project’s duration.