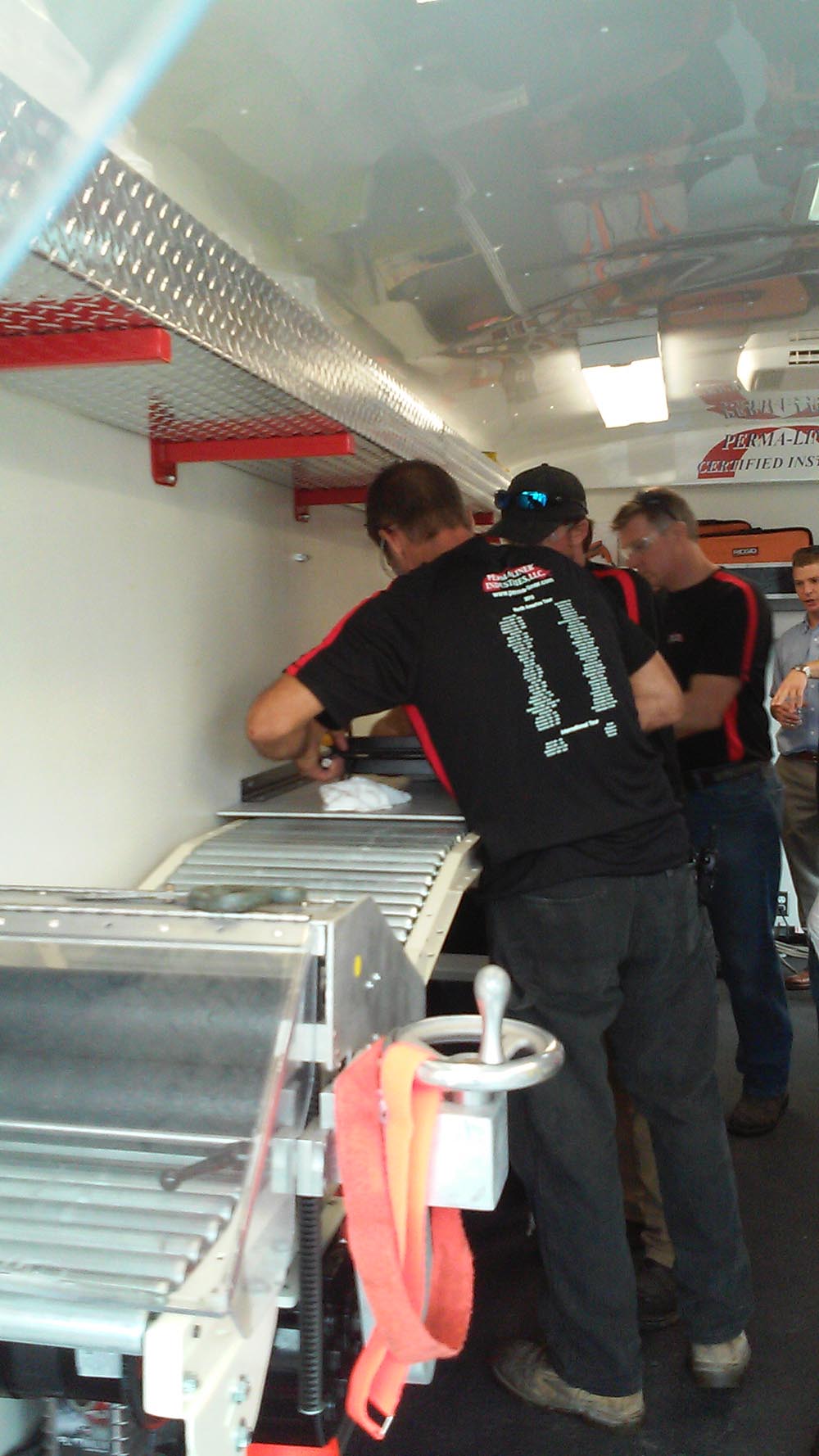 The City of Montreal plans to dump one-third of its sewage into the Saint Lawrence River and it is scheduled for this month. The plan has stirred up controversy among politicians and citizens. Major construction work to lower the Bonaventure Expressway to street-level in downtown Montreal requires moving a snow dump, which is connected to a big sewer. This sewer’s pipe measures five meters in diameter and normally carries sewage to the city’s water treatment plant. However, in order to carry out the work to move the snow dump, the sewer’s pipe must be drained. There’s also another reason that the interceptor sewer must be drained: the city must remove old, wooden building hoops that have started to detach from the structure. The pieces breaking loose could jeopardize water treatment. The sewage dump would flow at a rate of 13 cubic meters per second for seven days, compared to the river which flows at a rate of 7,000 cubic meters per second. For one week, eight billion liters — the equivalent of 2,600 Olympic-sized pools — of toilet waste and discharges from hospitals and businesses. Water activities will be forbidden during the time allotted for the sewage dump.

The wastewater is to flow out of 26 interceptors. The interceptors run most of the length of the island’s shoreline, from Pointe-aux-Trembles in the east to LaSalle in the west. Tourists who find themselves walking along the Old Port, where several cruise ships dock, will be advised while the wastewater runs into the river. Two interceptors are found along the river in Old Montreal, including one near the floating spa Bota Bota. The largest release of wastewater is expected to be near Monseigneur-Richard High School in Verdun, an area already known to receive a high volume of waste during heavy rain. In all, three interceptors are located directly next to Nuns’ Island.