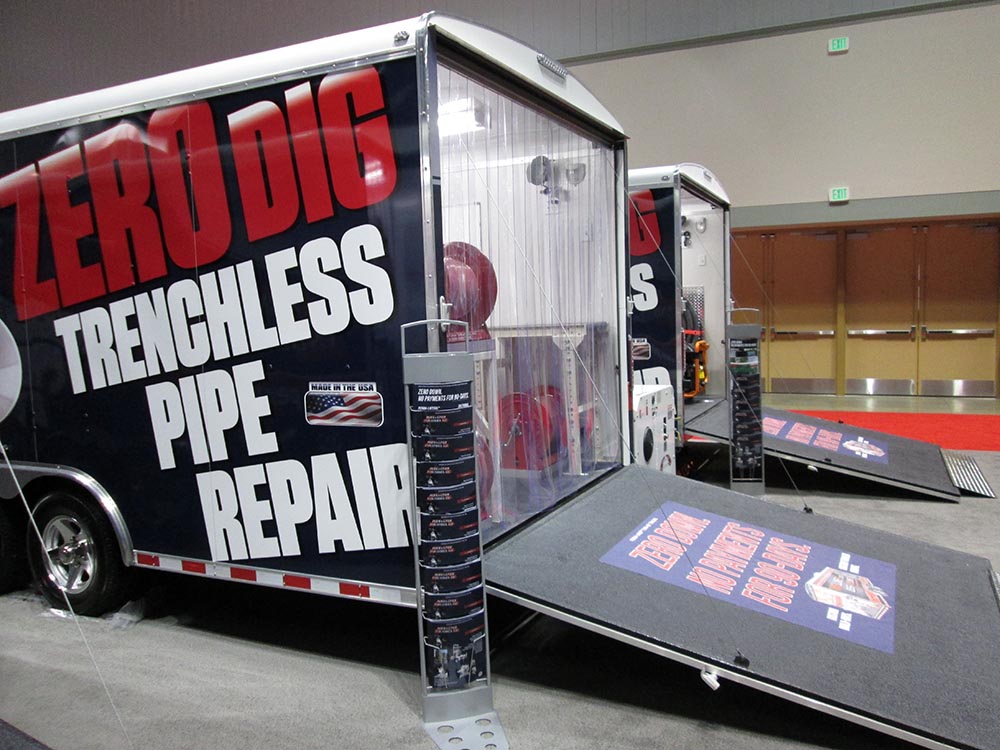 The work crew at the downtown Big Dig construction project in Kingston dug up something more than the usual dirt and concrete.  The crew found a set of old wooden railway ties buried under Princess Street at Montreal Street. This is the first time the crew has come across railway ties during any phase of the Princess Street project. Since the local historical society has already been through the site, the dozen ties will be cleared, along with other waste.  During the downtown project there have been other unusual findings such as hidden and buried spaces in the old buildings, including window wells with the glass still in one piece. This year’s work is to cost $12.9 million and include reconstruction of the roadway and replacement of underground infrastructure, including sanitary and storm water sewers and water mains. The work on Princess Street is scheduled to be finished in the summer. Additional work related to the project is to be completed by the end of the year.

Montreal, have you registered yet for the NASTT’s No-Dig Show? It’s being held this month in Dallas. The NASTT No-Dig show is the largest trenchless technology conference in North America. Professionals attend to learn new techniques that will save money and improve infrastructure. We’ll have many fascinating, informative demo’s on the latest trenchless technologies along with exhibits, products and resources on all of our services locally and nationwide. You won’t want to miss it!