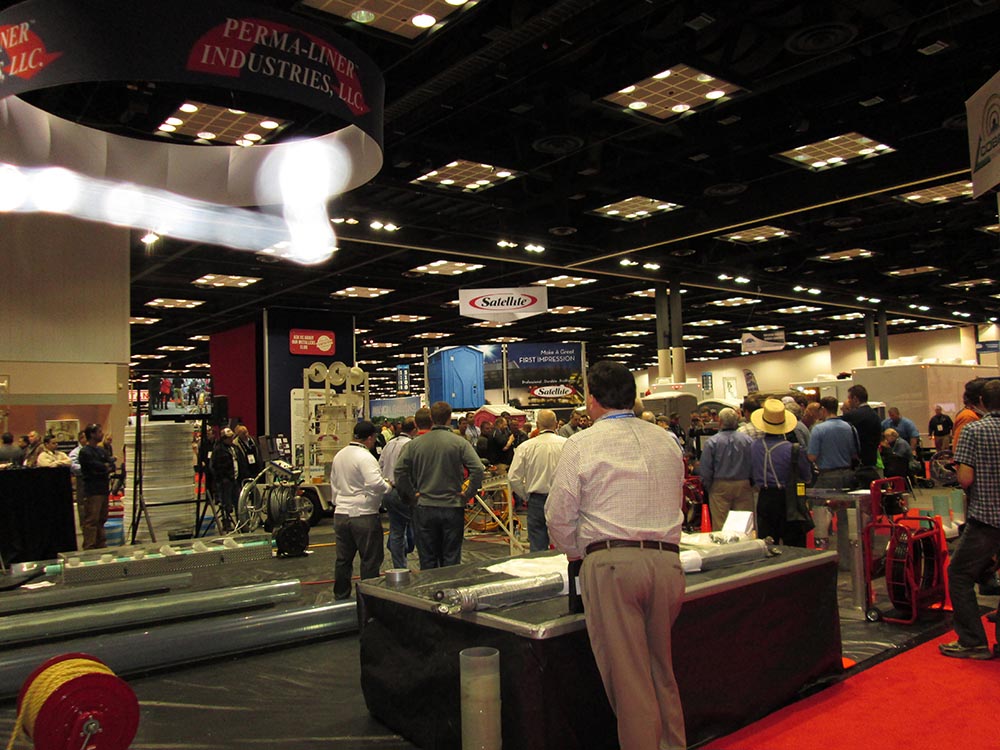 The city of Montreal is making a pronounced effort to replace lead pipes that carry water to nearly 70,000 homes. The strategy to replace the lead sewer laterals is expected to be ongoing for up to ten years. This full-scale, multi-million dollar project has begun and has accommodated approximately 9,000 homes, to date, repairing or replacing the pipelines. However, the majority of the remaining homes affected will be replaced with individual pipelines or included in a larger project for the city. The initiative to replace the lead pipes started after Quebec lowered the acceptable standard for lead in drinking water from 0.05 mg/L to 0.01 mg/L. The homes targeted for replacement showed lead levels lower than 0.05 mg/L, but they didn’t meet the new standard. In Nearby St. Lazare, there is also a proposition of new landslide risk regulations to include land-use restrictions that affect any homeowner’s plan to renovate their property. This will influence the conditions in the ‘at-risk’ zone by increasing storm drain run-off, with potential overflows heading into the nearby river.  Residents of the City have been notified of the negative effect septic systems can have on at-risk properties, while a topic of concern has been who will absorb the cost of installing the new sewer pipelines. Additionally, many believe that continued development will cause a surplus of storm water to enter the river, amplifying the landslide risk. The septic systems are believed to be a contributing problem, which needs to be addressed in order to amend the landslide zones. The city has mandated an engineering department to inspect and survey the septic systems on approximately 200 residential properties near the river, which is currently in progress. This is intended to help assess which septic systems will be replaced with sewer systems, thereby reducing the risk of landslides.